I am a Democrat and as a person who leans to the left I am struggling with whom to support for my party’s nomination. Hillary Clinton and Bernie Sanders are in primary season trying to win the number of delegates to advance to face whoever the GOP is going to put up and that race is looking like a battle royale.

I am paying close attention to both and trying to figure out who would be the best person for the job. Both of them want the same things but with different policies and ideas. I believe its time for a woman to be president however I like Bernie’s ideas. Deciding on who to support will take a little more time. Maybe by “Super Tuesday” I will know or by then the clear candidate will be known. 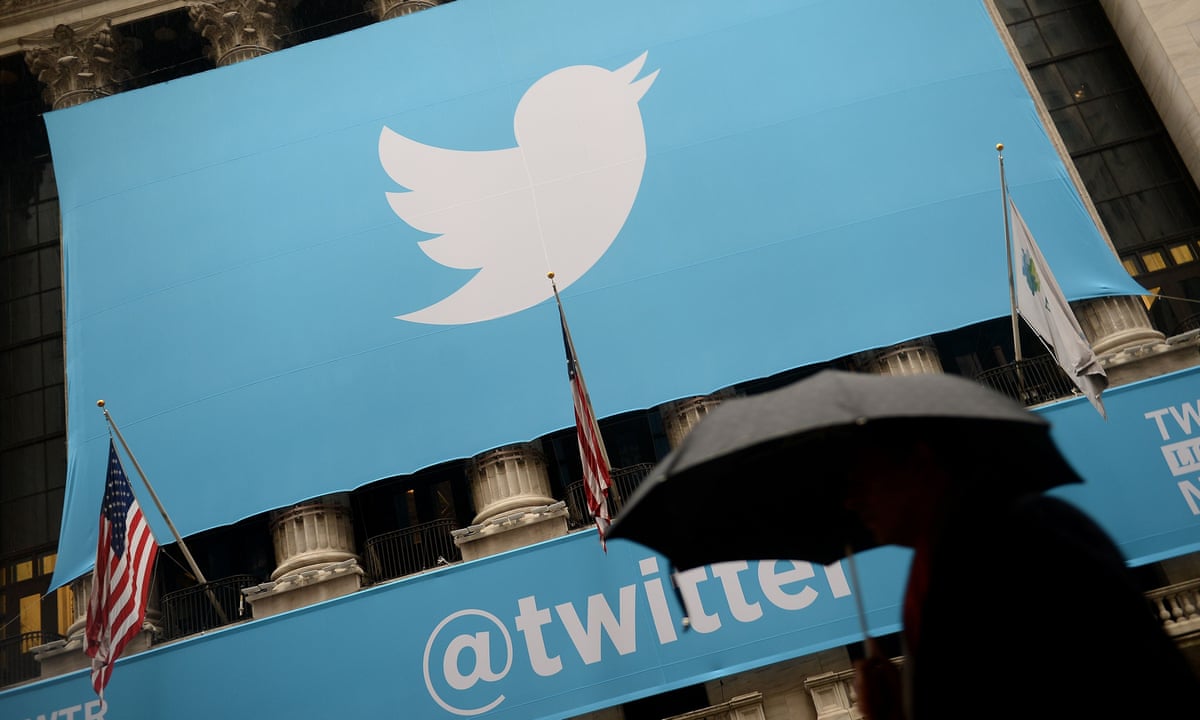 Twitter has deleted more than 125,000 accounts linked to terrorists since mid-2015, the company announced, offering some of the most detailed insight yet of how Silicon Valley is collaborating with western governments in its fight against Islamic State.

Censorship is not always a good thing but in this case I am all for it. The world is too dangerous a place to allow unchecked commentary and communication online. From terror to bullies we need to call people into account for what they post.

This Sunday is Super Bowl 50 where the Carolina Panthers take on the Denver Broncos for the Vince Lombardi trophy symbolic of the best team in American Football. As we I go along the weekend I will be posting a few things about the game. It’s going to be a great game with two great teams.

REO Speedwagon is one of the great groups of the 1980’s. They are coming to The Riverbend Festival here in Chattanooga this summer. Here is a little sample of how they rock.

It’s Friday and I am very glad. Today I am off from work for a “mental health” day so this is a three-day weekend. I am taking the day for me to rest and do things I want to do. At the moment I am watching CBS This Morning on the telly and drinking some coffee from a TARDIS mug. Yep this is good. I hope your day is awesome!