Rocker Chris Cornell, who gained fame as the lead singer of the bands Soundgarden and Audioslave, has died at age 52, and police said Thursday that his death is being investigated as a possible suicide.

I didn’t know a whole lot about Chris Cornell until I saw a interview with him on CBS News. He was a leader in the early grunge rock scene. Recently he had been doing some soundtracks for movies. He seemed like a brilliant talent that is now no longer with us. A tragic loss for his family and the music community. 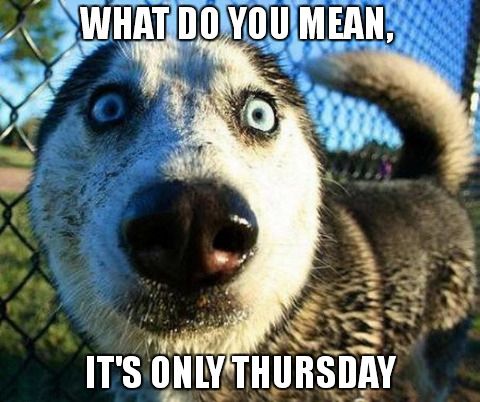 Damn today is a tough one. I’m ready for Friday.

We should be the master of our schedule not the other way around. Having control over your time is a great thing.