Thanks for your interest in my blog and what I have to say. I appreciate your time and I hope you will find something interesting here every time you visit. Keep on blogging good people.

I work for a blood bank and this is a real thing, really! 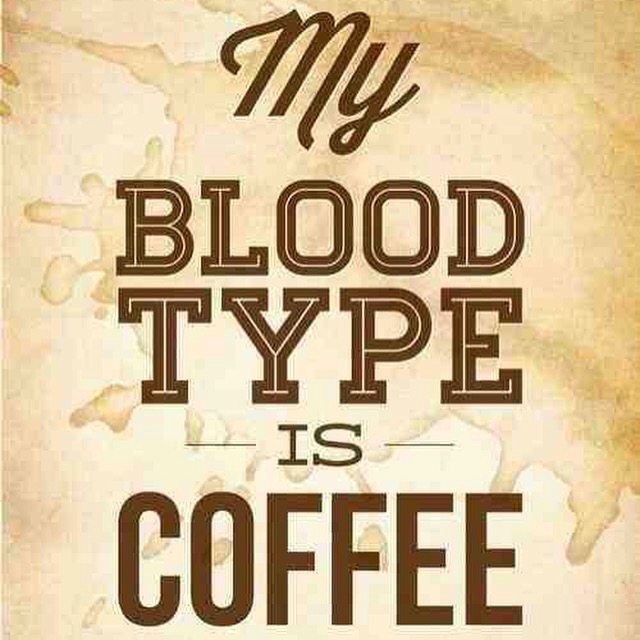 Today is the last day of September, where did the month go? Wowza!

Whatever you are doing on this Wednesday I hope its great. Be positive, be good, be yourselves. Lets show the world what we are made of and take no prisoners. Rock on good people!

Much love, grace and peace to you all.

Tonight in Georgia a woman is on death row set to die for the murder of her husband. Kelly Gissendaner did a very bad thing, but should it mean she should die too? You might be surprised that I have supported the death penalty, but now I am having new thoughts about it. Are we a society where capital punishment is still an option? In many places in this country and around the world it is.

Is justice really served with an eye for an eye? As Pope Francis said recently life is precious and with that being said, should we end one life to get redemption/revenge for the taking of another life. Some would say there are situations where it is warranted such as in the cases where children are concerned. As a believer I am concerned with the aspects of justice where some on death row are wrongly convicted of crimes they did not commit. So many are in prisons for life because of bad evidence and witness testimony.

This is not an easy thing to figure out. Perhaps we should all work to be sure things like crimes don’t happen so the death penalty are not an issue. Everyone has their own views and no two people agree about every aspect of this difficult subject. Death is a serious thing, it will always be.

Isn’t the point of Twitter is to be short posts that makes one think about what they are posting and how to be creative doing it?

The Doobie Brothers once sang a song “What A Fool Believes”, and when it comes to Facebook it seems there are many of them including yours truly. One amazing thing about social media is how hoaxes spread like wildfire. All it takes is for someone with a devious side to post something that will be picked up by other users, and it just gets viral. I guess when you are just sitting there scrolling through your feed, anything that looks legit, becomes legit whether its true or not.

Fortunately for us all there are people who are vigilant to keep us from treading into the social darkness of someones wicked sense of humor. People who perpetrate such things should be ashamed of themselves but as PT Barnum once said there is a fool born every minute…sometimes every 30 seconds online.

My friends, don’t be foolish. Be smart about what you see and where you see it coming from. Don’t distribute anything that looks dubious and always be on guard. Enjoy the times you have online but be careful. 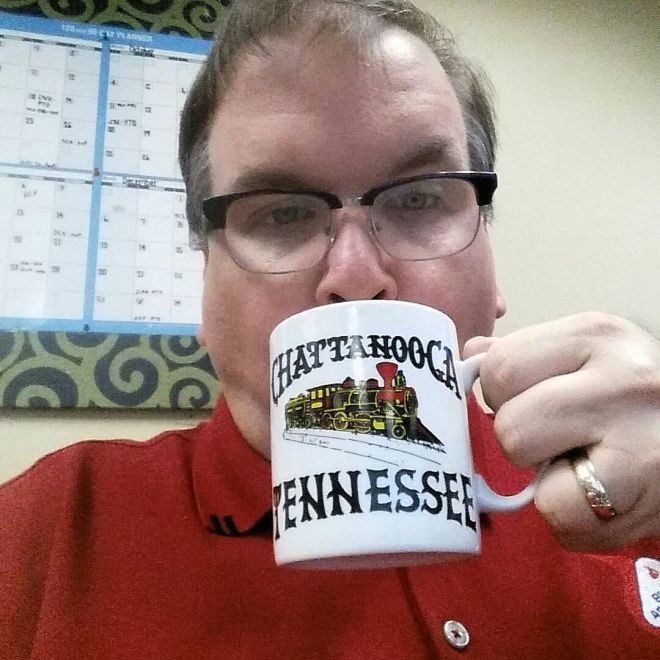 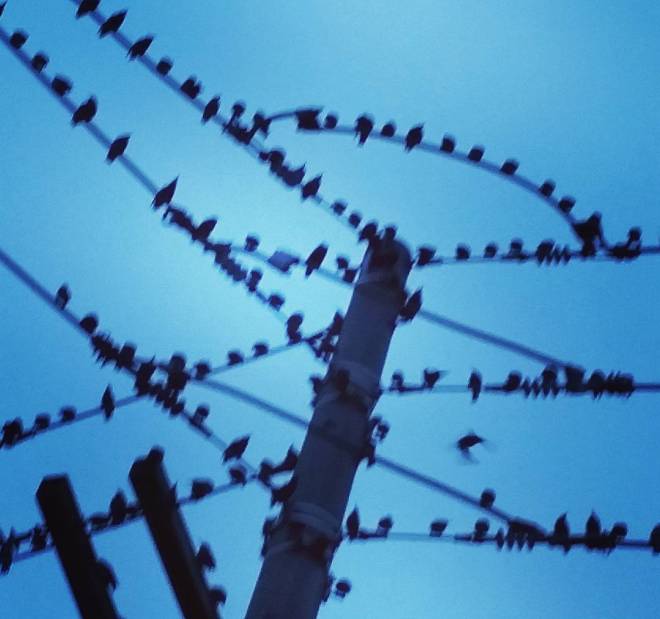