The situation with Iran has me scared. It should have us all scared. To be honest I never felt afraid of either country and now we have to be concerned in light of the assassination of Qassem Soleimani. Sure he might have been a dangerous individual but his killing in my view will mean violence against American forces and perhaps civilians in the region. To me, it was the wrong move. Diplomacy and foreign policy should always win the day when it can.

Political Discourse always has people wondering what’s going to happen next. From Brexit to Impeachment there is much internationally to keep us on edge. It will be interesting how everything will shake out and how much impact it will have on the world.

The New England Patriots aren’t going to the Super Bowl of the National Football League. That might be something that can bring a bunch of people into an agreement that it is a very good thing. 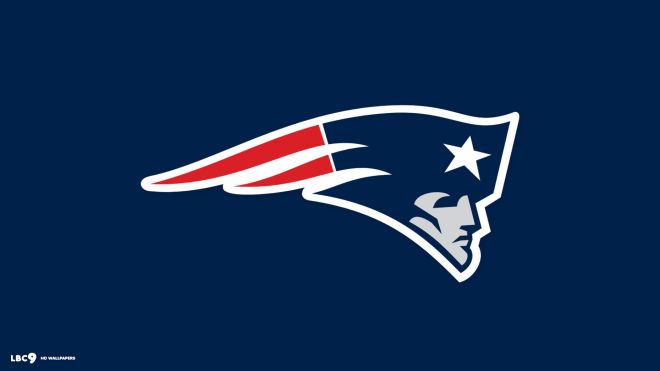 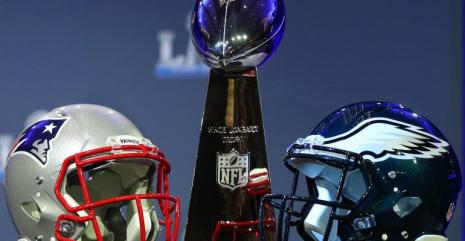 This evening in Minneapolis, Minnesota at US Bank Stadium the defending Super Bowl Champions New England Patriots will take on the upstart Philadelphia Eagles in Super Bowl 52. This is the biggest one day sporting event in America. The Patriots have won 5 championships and a win for The Eagles will be their first. I am pulling for Philadelphia tonight just because they haven’t won the big game in their history. Tom Brady is the greatest quarterback in NFL history and he hopes to cement his growing legend and legacy. I am looking forward to the game and spending time with family eating a lot of good things.

The Philadelphia Eagles will take on defending champion New England Patriots in Minneapolis at US Bank Stadium. It’s going to be a great game. I predict most of America is going to cheer for the Eagles. I have friends on both sides of the contest.

The Patriots win again in a fantastic comeback. Tom Brady is the greatest of all time.

The incredibly talented Lady Gaga will be doing the Pepsi Half Time Show at Super Bowl LI (51). She is a fantastic performer who sang the US national anthem at last years game in San Francisco. She is sure to bring the house down in Houston.

Tomorrow is Super Bowl Sunday, one of the biggest sporting days in the United States and maybe the world. Here is a little something to get you ready for the game. I will be posting about the big game on my blog all day tomorrow. It’s about the Atlanta Falcons vs. New England Patriots and who will carry home the Vince Lombardi Trophy!