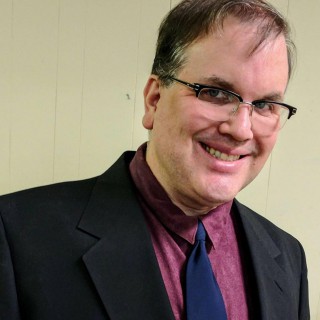 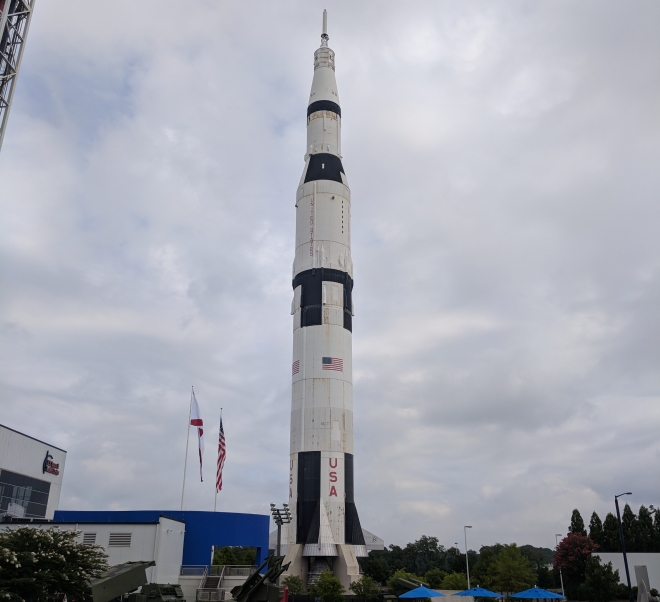 America was at its finest when we aimed for the stars in a previous generation. We were inspired to use our brains to achieve a goal of going to the Moon. Rockets were used for peaceful purposes of exploration. Science and a little bit of faith got us past Earth’s atmosphere into a whole new world where we would sail upon celestial seas. 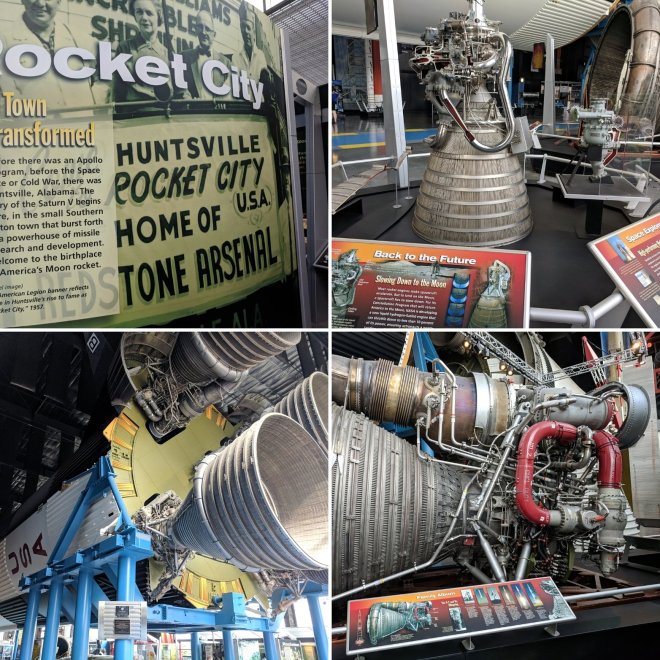 It’s awe inspiring to see the rocket engineering that has happened in this city. It took lots of brain power and luck to make space flight happen. This is humanity and America at it’s greatest when people come together to solve problems and come up with solutions to get us from planet Earth to space and beyond. The Redstone Arsenal in Huntsville, Alabama was on the forefront of taking us to the stars. 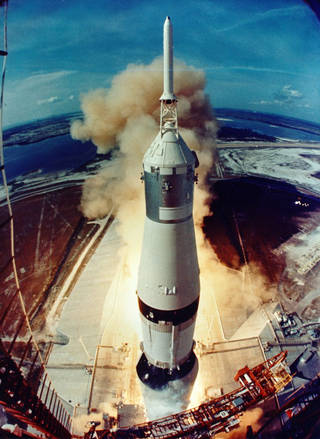 July 1969. It’s a little over eight years since the flights of Gagarin and Shepard, followed quickly by President Kennedy’s challenge to put a man on the moon before the decade is out. 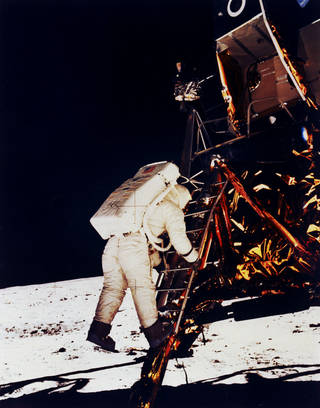 It’s 47 years ago since man landed on the moon. It was a dream that became reality. It took smart, dedicated, courageous people to make this happen. These brave souls are heroes in my mind. I am glad they did this so our future in space would be realized for generations.