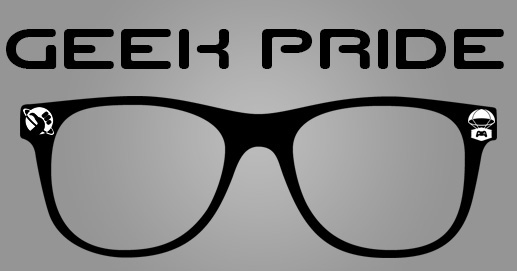 Geek Pride Day is a high holy day for people like me. It is observed annually on May 25 to promote geek culture. The observance originated in Spain and is today known across countries. The internet and social media helped in creating awareness about the day and its significance over the years. Geek Pride Day celebrates nerdom with meet-ups and parties.

If you are reading this or you have a blog you are a geek. Embrace it. The world needs more of us to make the world a better place. Geek on my friends!

After twelve seasons The Big Bang Theory concludes its run tonight on CBS TV. The show is a family favorite and has produced its own cultural buzz as other shows that came before it. The difference here is that it advanced nerd culture and science as being something special, worth while and accessible. It showed how this quirky, diverse group of people became family.

This show also exposed people to so many fascinating people who were smart in their own sort of way and brought you into a the world of nerds that is awesome. Beautifully it unraveled the mystery of how people, space, knowledge and time if allowed to grow and develop can become something fascinating and wonderful.

I will miss this show very much because it gave me a little hope that the heart and the mind can operate as one. It all started with that Big Bang.

Freaks and geeks are in the circus that is life. They are the not the side show but the main attraction. Home is in the center ring under the big top wherever that might be in their lives. The thing about it is that they are not everyday, hum-drum, average, no they are much more. God gave them gifts that are so special and when used they can change the world. That freak and that geek is a human with a heart that is big and a soul that is deeper than any ocean. You too might just be one without even knowing it.

Geek Pride Day is an initiative to promote geek culture, celebrated on 25 May. To my fellow Geeks I say to you never be afraid to be a geek and remember we will inherit the Earth. May your enthusiasm about what you are passionate about never be dampened. May the force be with you. So say we all!

Nerd, Geek, Dork, etc. are all compliments to the people who profess and claim to be them. We have made a choice to be those things because we want to be ourselves. It’s all good. Be proud fellow nerds, geeks and dorks of who you are and show the world your heart, soul and mind. Keep on rocking in the freak world!

Here is a song for all us freaks out there who want to be themselves. Don’t forget to let your freak flag fly this week.

Geek Pride Day is celebrated on May 25, 2016. The day is an initiative, which originated 2006 in Spain, to promote geek culture. It is celebrated annually…From Cute Calendar

May God bless geeks, nerds, dorks, black sheep, idealists and the radicals of the world on this day. Remember The Geek shall inherit the Earth. 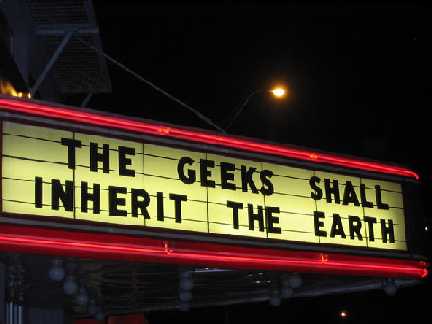 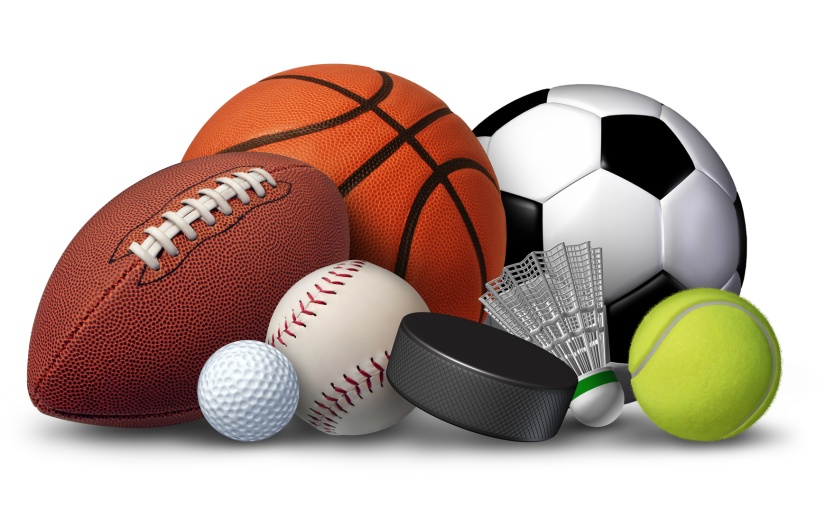 It’s true, I enjoy athletic competition. Sports have lots of nerd friendly stuff like math and science. It’s also a cultural event too. Many of my fellow nerds just can’t get into it and call anything athletic “sportsball” because to them it’s just a foreign thing. Granted I am not a hardcore sports fan, I don’t watch ESPN (a sports channel in America) all the time nor do I read the sports page of the local paper all the time. For me sports is about supporting community teams and I try to relate to others this way. I am not big on golf though although I do have a friend who is big into it. Sports can be a way to release aggression and it can promote physical fitness too. Fantasy sports can blend technology and sports through fantasy football and the like. So fellow sports fans, cheer for the home team wherever you are.