The 91st Academy Awards are being handed out tonight and the ceremonies will be held without a host. There seems to be a focus on music this year which is interesting. It will be interesting to see who goes home with Oscars and I predict Rami Malek will win Best Actor and Bohemian Rhapsody or Black Panther I hope will win Best Picture. I am also hoping Lady Gaga wins best actress.

Tonight is the 90th Annual Academy Awards from the Dolby Theater in Los Angeles, California. Jimmy Kimmel will host tonights telecast for the second year in a row. There are some great films (none of which I have seen) nominated and some very talented people up for these prestigious awards. I am hoping for Lady Bird to win Best Picture. Regardless there will be nice looking people wearing great clothes so there’s that.

What do you think will happen?

The Academy Awards failure to recognize Wonder Woman by denying it of any nominations is troubling and sad. It was a opportunity to recognize a film that was culturally important in the past year. The Oscars needs to expand it’s world view and to be more inclusive of different types of genres that includes comedy and super hero movies. The team of Gal Gadot and Patty Jenkins were special in a time when the role of women have social significance. The same could be said for past movies who were also snubbed.

The 89th Academy Awards ceremony, presented by the Academy of Motion Picture Arts and Sciences, will honor the best films of 2016 and will take place at the Dolby Theatre in Hollywood, California on February 26, 2017.

This night is about the best in motion pictures and high style. It’s one of the high holy nights in American culture where we will see if our favorite movies and actors will win one of the most prized awards in entertainment.

To find out who nominated check out Academy Awards 2017: Complete list of nominations – LA Times 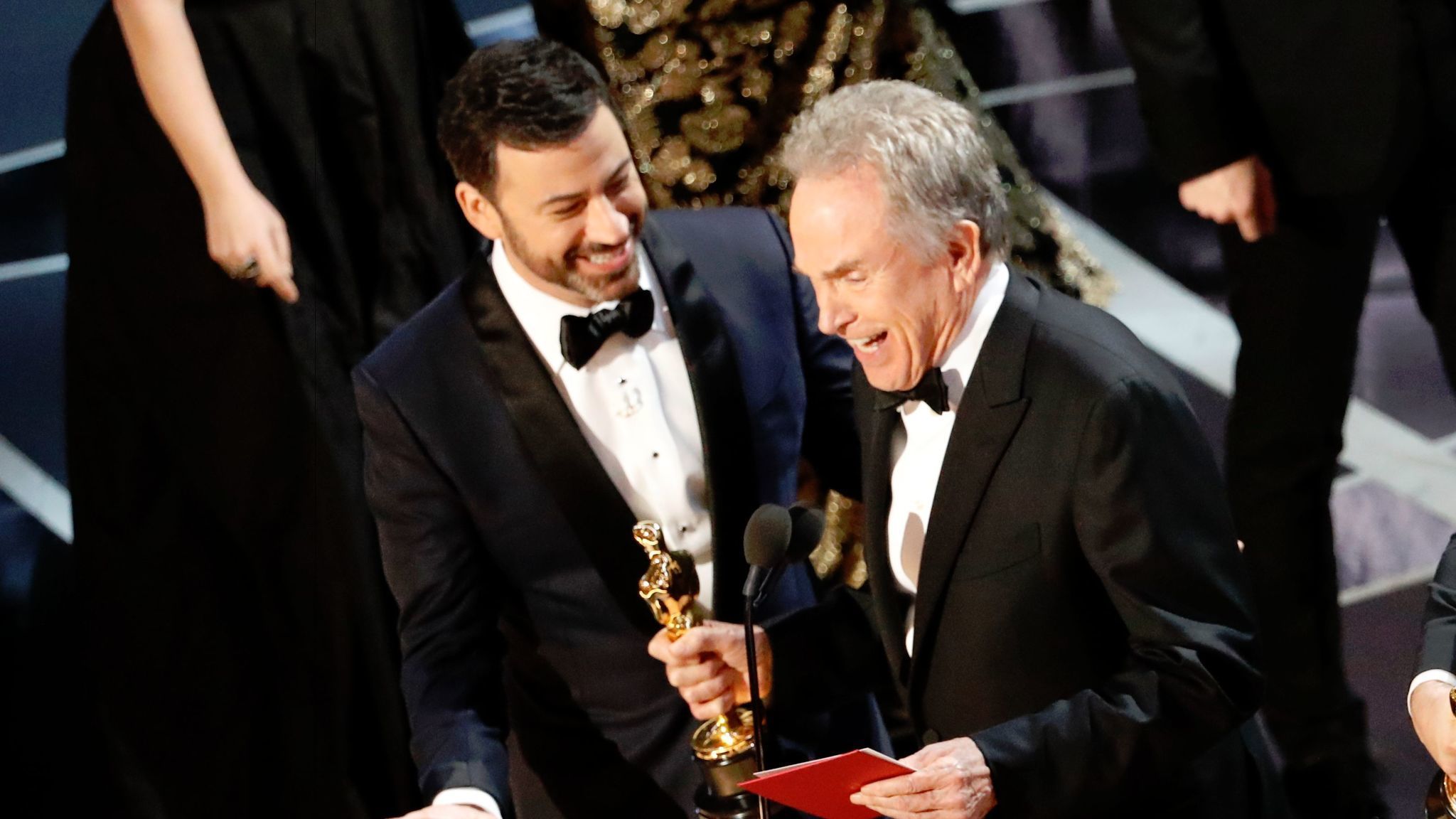